Home » Give the World What It Wants

Give the World What It Wants

One of the most fundamental laws in the human and animal kingdom is that you must contribute to the world in order to survive.

Species that do not contribute effectively to the world are typically eliminated by evolution.

People who do not contribute effectively to the world are unemployed or under-employed.

A major key to the success we experience in our lives, then, will be in direct proportion to how much we contribute.

Your life and the success you experience will be a direct result of how much you contribute.  The quality and quantity of what you contribute will determine your outcome.

This sounds simple, but it’s incredibly accurate.  When you’re deciding what sort of contribution you’re going to make to the world, an important component is that you contribute what the world actually wants, and not necessarily what you’d like to contribute.  Successful companies and individuals are absolute masters in contributing what people truly want.

The nature of economies is always changing.  At certain times lawyers are in great demand.  At other  times, MBAs are needed.  It’s true in other professions as well.

But people are not always willing to make the contributions that society wants and needs.  Instead, most people are locked into making a kind of contribution society may not even be interested in.

One day a city I once lived in of around 10,000 homes passed a law that all rain spouts on all homes needed to drain into to the street.  Because virtually every house in the city did not have gutters that drained into the street, this was a giant opportunity for contractors.  The law mandated that every house needed to be compliant within a year.

The moment this law passed, a contractor I knew well dropped everything he was doing and went door to door offering this service.  He started making at least $50,000 to $100,000 a month doing rain gutters.  The guy had no college education but lived very well.  His $1,000,000+ house was on a street in the city that partners in big law firms around town could only aspire to.  The man had been moving between projects like this his entire career — “following the money,” he liked to say.

I knew a lot of other contractors in the city—because I had a contracting business I operated during the summers.  “Why don’t you work on the rain gutters?” I asked every contractor I knew.

The responses I received astonished me:

At the time, the area I was living and working in was in a giant recession.  There was not a lot of work plumbing new houses, doing paving, doing landscaping and so forth.  So … instead of taking the best care of their families they possibly could, most of these men sat around complaining about not enough work and being angry with the economy.

I’m amazed by the number of opportunities out there for people willing to give the market what it wants.  You simply must figure out what that is. Figuring out what the market wants is the key to everything—and I mean everything.

Since the year 2000, the median household income in the United States has shrunk by over 10% when adjusted for inflation.  The “official” (and highly unreported) employment numbers show that nearly 1 in 10 Americans is out of work. In addition, in the 18-30 year age bracket, an astonishing 25% are unemployed.

Much of the current anger in our society seems to be directed at Wall Street, bankers, and large corporations.  Large-scale protests have hit many cities with people angry about the injustices they see in the world and society.  I know far too little about the world and society to be able to judge the righteousness of these protests—or the alleged harm Wall Street and others have done to our society.  What I do know is that there are opportunities all around us—and finding and grasping these opportunities can address many of these problems.  All you need to do to find an opportunity is ask yourself: Do I have a skill that people want?

If you went to college and spent four years studying anthropology and were an average student, the chances are good that whatever it was you learned is not a skill that people are going to want.  You can sit around and talk about society, clans, and bongo drums all you want – you still will not have a skill the market wants.  You need to get a skill that the market wants.

A number of years ago, in the mid-1980s, the child of one of my parents’ friends was getting ready to join a commune and sit around talking about peace.  The child was dropping out of college to go do this. I will never forget how the parents reacted.  The parents told the child he could do whatever he wanted, but before he did so he had to go to podiatrist school — because he needed to get a skill before dropping out of life. The parent confided in the child that they knew nothing whatsoever about podiatry other than it was a skill very much in demand.

The child went to podiatrist school and got a degree, then did the commune for a year and became a successful podiatrist. How many stories like this have you ever heard?  Not many, I’ll venture. In fact, most of the people I know who were in communes never amounted to anything — because they never got skills the market wanted.

Most solutions to employment and economics are related to finding out what the market wants and giving it to them.

All it takes to be successful and find a job is to give the market what it wants.

A good deal of anger in society stems from the fact that people expect the market to give them what they want—but not the other way around.  This is dangerous, dangerous thinking and will not lead you anywhere.  You need to give the market what it wants if you’re going to succeed.

I’ve been watching over the past several months a growing class war of sorts taking place in the United States in response to a bad economy.  Someone recently forwarded me the following email:

The United States officially became a Republic in 1776, 235 years ago.

There is a whole group of Internet merchants out there who sell various things as trends pop up.  For example, Hoodia was a big trend for some time. Then a new trend for Acai berry started. 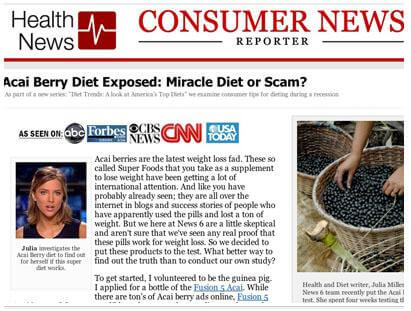 Then a new trend for African mango started. 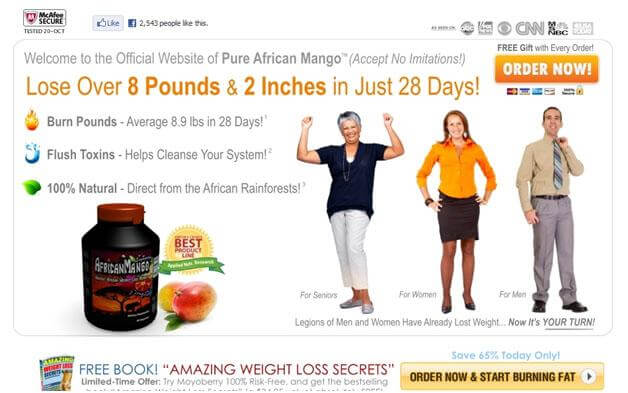 This is big, big business.  People engaged in selling this stuff are making millions of dollars a month.  Several kids in their early 20s are making fortunes.  And then when African mango is out, they’ll move on to something new.

I have no idea why different trends exist for mango, acai berry, and so forth—but they do.  This is just one example of being able to give the market what it wants.

Socrates and Your Job Search

By Harrison Barnes on Jan 24,2023
In your job search you must question assumptions, find new ways of doing things, and consistently find new ways to search. You will be better off the more you seek out and adopt new job search techniques; your career is too important for you to be stuck in traditional ways of thinking. You must open your mind, and ensure that you are doing everything within your power to view your job search in a way that grants you more opportunities, not fewer.